Katarína Máliková on her second album goes beyond the world music genre and shifts to new, unexplored sound sources. In the repertoire of Postalgia, it preserves the fragility of piano arrangements and singing, which still in some cases refers to the dark polyphonic vocal from „Horehronie“ region, but we can hear new instruments, synthesizers, or inspirations from Scandinavian synth-pop.

Studied classical piano and composition. Her music builds on a distinct vocal with a wide ambit. Ethereal on the surface, but full of beasts — as is her music. Fragile, pressing and immediately wild and harsh, with a gloomy premonition. Neo-classical, minimal synth-pop with elements of experiment, glam rock, retro of 70s and 80s, based on both Slovak folk and also pop tradition, with a classical craft of a composer and performer. Gothic and minimalistic, inconspicuous, as well as full of expressiveness and drama at the same time. Her music is as a film noir with occasional bittersweet moments.

Sisa Feher is a Slovak singer, composer, multiinstrumentalist and lyricist known for her original multigenre musical writing and a passionate performance dominated by her raw vocal expression. She released several albums with her original music or as a part of composing duo with progressive guitarist Vladko Miklas. Each album represents it’s own universe and therefore carries it’s own project name.

Her last album KHI, written for a septet, was performed after a release in Prague, Copenhagen and Paris. Currently she is finishing a postgraduate study joint program European Jazz Master that gave her opportunity to study at several best music universities in Europe.

Sisa actively performs with her septet KHI, trio Bardo or as a solo performance with authentic repertoire, guitar and loop station. In her musical career she performed as a support for artist such as Esperanza Spalding, Kurt Elling, Robert Glasper or Richard Bona.

In 2019 Nikki Oniyome released the debut album ‚ai 愛’, and earlier this year they contributed to the compilation album Metronomicon Audio X. The later years, Lisa Canelinha, has gone increasingly in a acoustic and organic direction, particularly when playing live.

Nikki Oniyome is part of the music collective Metronomicon Audio, consisting of a wide range of artists and affiliates which together aim to promote new and interesting music. Metronomicon Audio started in 2001. As of today the community has produced 100 releases. Among these we find in addition to a lot of CDR and CD and vinyls, even more obscure formats such as circuit boards and USB sticks. 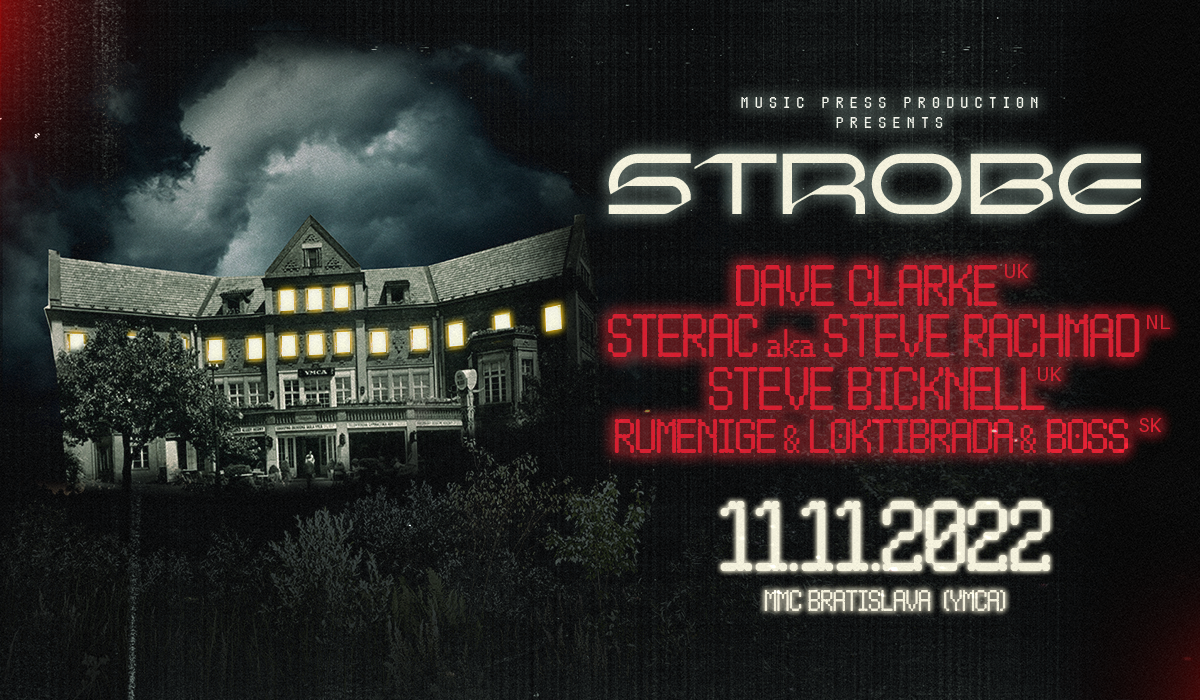 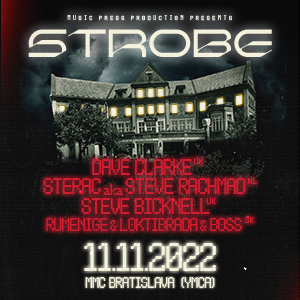 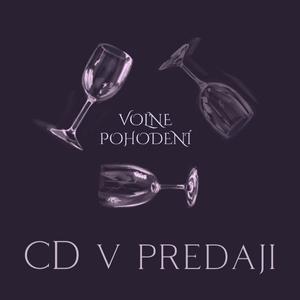 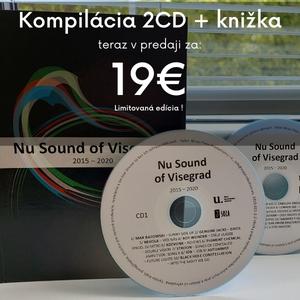 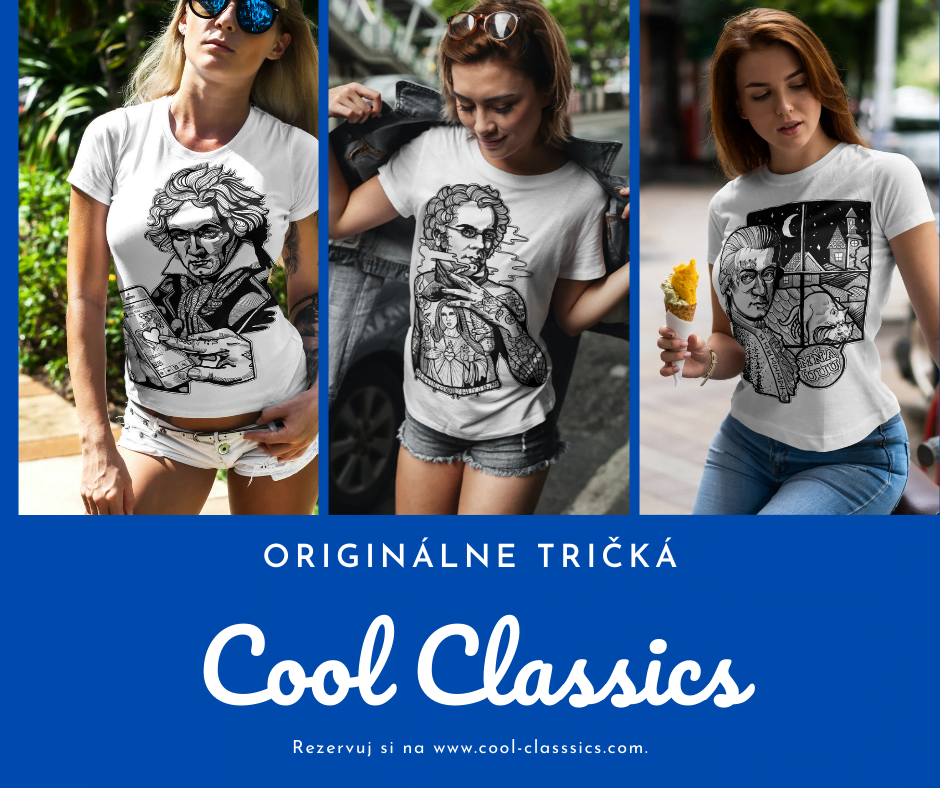 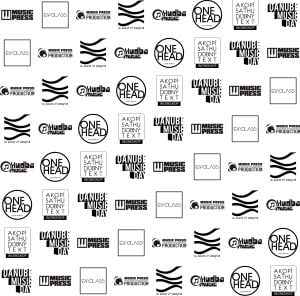